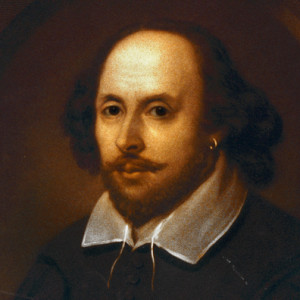 “The first thing we do, let’s kill all the lawyers”

In theory, it’s not a bad thought. Realize, though, that this oft-quoted line from Shakespeare’s Henry VI was spoken by a villain…indeed, by an illiterate terrorist named “Dick the Butcher,” who feared not only lawyers, but all educated people. To terrorists, villains, miscreants, and evildoers, killing lawyers is a great idea.

Why? Because lawyers are here for the villain’s victims.

Nobody expects to become a victim. But when it happens, we are here for you.

At Blaske & Blaske, we guard the bridge between freedom and tyranny. We give hope to the hopeless, power to the powerless.

We’ve been doing so since 1940, when the firm was founded in Battle Creek, Michigan, by Edmund R. and Jayne Blaske. Their son, Thomas H. Blaske, carried on the firm, opening an Ann Arbor office in 1989, which has since become our main office. In 2004, Tom was joined by Ann Arbor attorney, John Turck. Together, they have built Blaske & Blaske into Michigan’s most respected firm for legal and medical malpractice with a focus on best ethics, the art of lawyering, and the law of trials.

Contact us today to tell us about your situation.