Blaske & Blaske, PLC > WHO WE ARE > THOMAS H. BLASKE, ATTORNEY 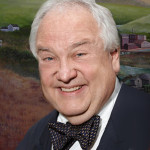 A practicing lawyer since 1976, Tom is widely recognized as one of Michigan’s premier trial lawyers. He has successfully represented thousands of people who have suffered medical malpractice, legal malpractice, catastrophic injury, or other injustices. Michigan lawyers frequently refer clients to Tom because he is known statewide for his ability to invest the analytical rigor required to win complex cases. An experienced and savvy negotiator for satisfactory settlements out of court, Tom is also a formidable presence in the courtroom, representing his clients with unmatched trial skill.

Tom’s experience and accomplishments have earned him numerous honors. He is listed among the top 100 trial lawyers in Michigan, the best lawyers in Metro Detroit, and the best lawyers in America, as determined by his peers. He is a member of the Million Dollar Advocates Forum (for trial lawyers who have won million and multi-million dollar verdicts) and is a Fellow with the Litigation Counsel of America (Trial Lawyer Honorary Society). Deeply committed to education, Tom has authored more than 100 articles on subjects related to trial law and is a frequent lecturer for legal and other professional groups, including the Institute for Continuing Legal Education (ICLE). 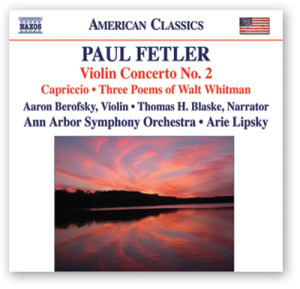 As an avid supporter of the arts, Tom especially enjoys the Ann Arbor Symphony Orchestra, of which his wife, Mary Steffek Blaske, is the executive director. He even performed with the Symphony, reading Walt Whitman’s poems on a CD of Paul Fetler compositions. Tom also writes poetry under a pseudonym for The New Yorker. He loves Michigan’s Upper Peninsula, intercollegiate athletics, and cooking for others. Tom aspires to be the kind of lawyer his dogs think he is (read the dogs’ perspective).

See what Tom has learned in almost 40 years of practicing law.